Love Packages: An Overview of the Ministry

The Birth of a Ministry: “You’re Wasting That!”

Hi, my name is Steven Schmidt and I’m the founder and director of Love Packages.

I started the ministry a long time ago, 38 years ago, in 1975. In the spring of that year I had a little stack of Decision magazines, some daily devotionals, and a couple of old Bibles sitting in the corner of my dining room. Every time I walked through there, God pointed his finger at me and said, “Steve, you’re wasting that.”

Long story short, I said, “Okay. God. I am gonna waste it, but these are four-year-old magazines—who wants them? What do I do with them?” So I wrote to some men—five guys in four different nations—and I asked them, “Can you use English literature? And if so, how much and how soon?” It seemed like the letters were only gone a couple of days before there were letters back saying, “Yes. We can use as much as you can get here, as soon as you can get here.”

So my wife and I just started in the basement of my home. That first year—from August to January—we shipped 60 little boxes to those five guys. Then people started bringing more to me and the second year we did three and a half tons. 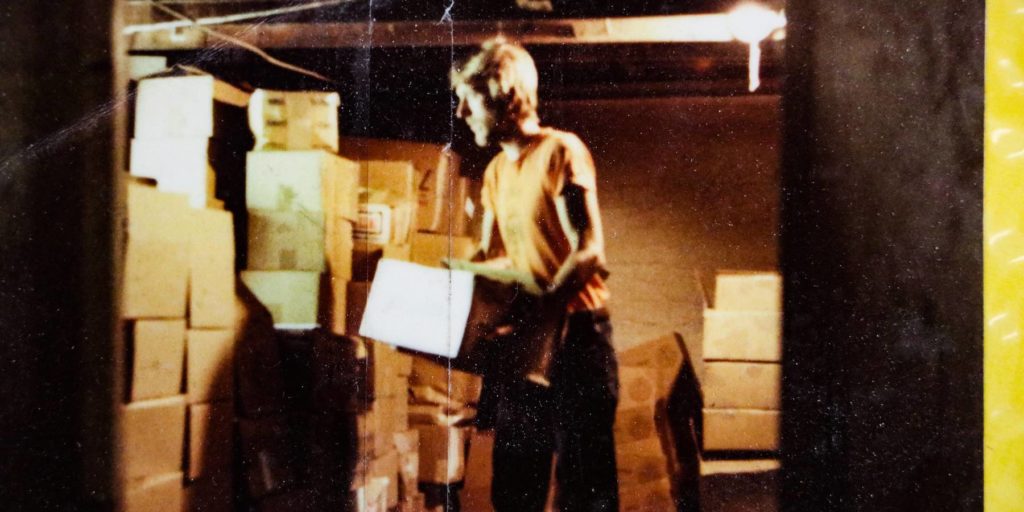 Donations Grow (and Grow and Grow)

And then the next year we did seven tons and outgrew the basement. We went to the double-car garage: 11 tons, 21 tons, and 50 some tons.

We moved to a little church that I pastored and then bought a Sears and Roebuck store with a little warehouse in it. We outgrew that place, and now we’re here in this building.

We bought this building to start with and now we’ve outgrown it, so we built another building. We have 13,000 square feet under roofs.

20+ Tons of Literature Shipped Each Week

Testimonies from Donated Bibles and Literature

We get testimonies almost every week from all over the world. Our distributors try to collect them for us.

I got this email from one of my literature distributors on the east coast of India, his name was Pastor Paul. He sent me 35 testimonies in an email one day, of people’s lives that have been changed. So I called the staff in and I said, “Sit down, I wanna read these testimonies to you.”

The first one was from a young woman and she said,

I’m a young woman, my parents were killed by an accident. I had nowhere to go. I had no money. I had no skills. I had no job. I had nothing. I was a devout Hindu, and I prayed to all my Hindu gods but none of them would hear my prayers.

I said, “I know what I’ll do: I’ll go over to the train station. I’ll throw myself in front of a train and end this miserable life of mine.”

Walking in front of the train station, she ran into one of Pastor Paul’s guys, and he gave her a little booklet from Love Packages called the The Almost Christian.

She wrote in a letter to us she said,  “I said to myself, surely, I can read this book before I die.” So she sat down and for the very first time in her life, she read about Jesus and she gave her life to Christ.

The literature that we send just doesn’t affect one person, it multiplies as people’s lives are changed and transformed. And so it’s a joy for me to do it.

If you have bibles or other Christian literature that you’re “wasting,” send it to us today and we’ll get it on the mission field! What might God do with those extra books and magazines that are collecting dust on your shelves?!